What Technical Requirements are Required for Automotive Relays?

Most cars can find the relay by simply picking up the hood and finding the relay mounting box. Automotive lighting, wipers, starters, air conditioners, power seats, electric windows and doors, anti-lock devices, suspension controls, audio, etc. use Automotive Relay, which is one of the most used electronic components in automobiles. Demand exceeds 1 billion. 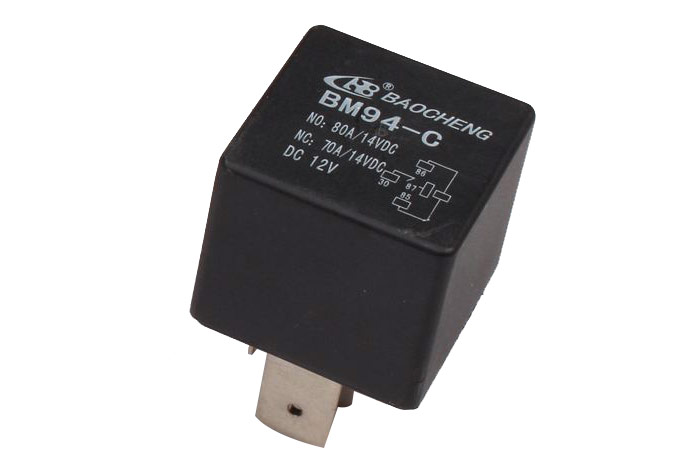 Automotive relay technology is demanding because it is suitable for vibration, high temperature, low temperature, humidity, and harsh environments such as oil, salt, water, etc. It requires long life, small size, low consumption, and electromagnetic compatibility, flame retardancy and response. Fast performance and other performance. As an Automotive Relay Manufacturer, we must meet these requirements.

The current automotive relays are still mechanical, but they are moving toward solid state relays. Once the relay fails, it will immediately cause the function of the system components, and even cause the entire car to move.