How to Match the Relay with the Load? 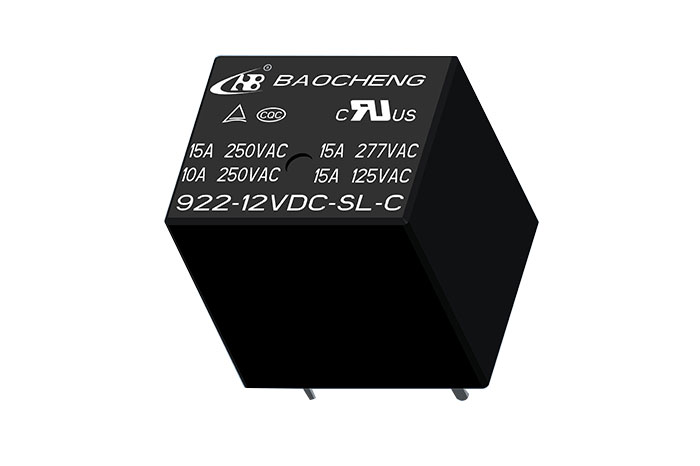 The load capacity of most domestic relays is only marked with the maximum pure resistive load. This gives users two types of misunderstandings when selecting a relay load, which leads to selection errors. One of the misunderstandings is that the user's practicality is often not purely resistive loads, but inductive, lamp, motor, or capacitive loads. The load size is equal to or close to the resistive load. The second misunderstanding is that the load can be changed from flat to rated load, can adapt. It should be pointed out that a relay capable of reliably switching a 10A resistive load cannot switch a 10A inductive load and may not necessarily reliably switch a 10mA load. Because the electrical contact failure mechanism under different load conditions is quite different. It should be emphasized that contact failure is the main cause of relay failure. diangon.com correctly understands the electrical contact characteristics, failure phenomena and failure mechanism of contacts under different load types and different load size conditions. Unifying the understanding of the manufacturer and the user is particularly important to improve the reliability of the relay's work. The manufacturer shall improve the identification and content of the contact load, and shall mark each load type separately. Our company has 922 Relay for sale.

1. Incandescent lamp——Because the cold resistance of the incandescent tungsten wire is very small, the surge current at the moment of switching on is up to 15 times the steady-state current. Such a large inrush current will cause the contacts to ablate quickly and even produce welding failure. Generally, a current limiting resistor can be connected in series to reduce the inrush current.

2. Motor load ---- When the motor is stationary, the input impedance is very small, and the inrush current is large at the moment of starting. After the current is injected, the torque interacts with the magnetic field. When the motor is started, the internal electromotive force is generated, which causes the contact current to tend to decrease. When it is turned off, a back electromotive force appears between the contacts, which often causes arcing and causes contact erosion. However, the motor stops slowly, and the electromagnetic energy stored in the motor is converted into heat energy to consume part of it, and the back EMF will not be too high.

Our company also has Power Relay for sale, welcome to consult.

Previous: What are the uses of Power Relay in Life?
Next: Do you know the Matters Needing Attention when using Power Relay?
CONTACT US
NINGBO BAOCHENG ELECTRONICS CO., LTD.
NEWS & EVENTS
FOLLOW US